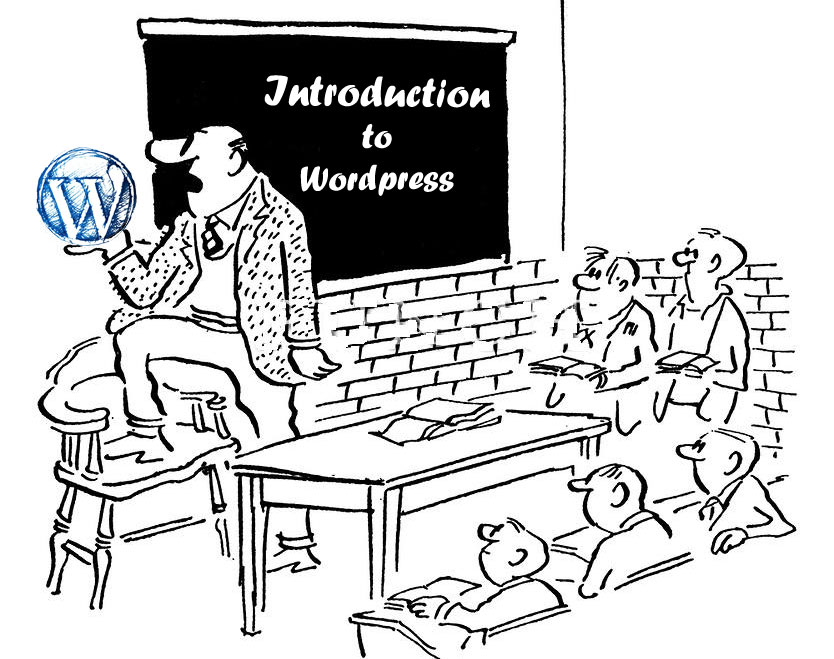 Since year 2000, there have been various technological revolutions that have taken great importance in the evolution of Information Technology (IT) and the Internet. However, in the year 2004, the revolution took a shape that had begun to take shape several years ago, and it was finally known as the Web 2.0 revolution, a concept that was created in 2004 by one of the co-founders Dale Dougherty of O’Reilly Media, referring to the remarkable changes that were creating Internet and the World Wide Web.

Historically, most of the web content on Internet is created by companies and organizations having various websites and much more minority of enthusiastic users of the Internet. They possessed the necessary knowledge and used the web as a way of to share information. But content generation or Internet publication remained complicated and many users simply used the Internet and the Web to consult and seek information.

Around the early 2000s, companies began to appear who developed web services with a different philosophy, based on participation and ability to share information that users created. This phenomenon can be found in the services such as Bloggers, who had explosive growth. The success was tremendous and any user could create their own website in minutes and start publishing content that was available for other Internet users. One of the most successful services related to the creation of Blogs was the Blogger, which was created by Pyra Labs, a tiny company in San Francisco and was acquired by Google in 2003.

At that time and in parallel with the creation of multiple services and platforms, development of the WordPress web application began, which was an incredible success with the launch of its first version in May 2003.

WordPress is an open source software and known as the most successful content management system and a blogging software written in PHP and based on MySQL database for creating blogs and websites for all kinds of organizations, companies and millions of individuals. The WordPress software is also the origin of the service WordPress.com and is available to download for free under the terms of GNU GPL. In the contest of Best CMS which was held in 2007, WordPress got 1st place in the category of “Best Open Source Social Networking Content Management System”.

WordPress lets multiple authors to issue tickets, which are classified according to date and category. Also, it consists of external links management, trackbacks, and a fine management reviews. Moreover, to that of the more minor such as typographic filters, multilingual interface and a system of permanent links are possible. WordPress has an ability and capability to import bulk content from many other CMS such as Blogger, Movable Type and Textpattern and also allows export of syndication feeds in RSS format. In addition, WordPress totally respects web standards XHTML and CSS and have utilized it in the development of WordPress.

The simplicity of WordPress, ability to grow and improve its functionality easily, as well as other features like template system, its robustness, the use of standards and continuous improvement are the things that fueled the growth of WordPress. Also, the versions that are published regularly, along with a community of developers and a company that supports and carry out maintenance are also a part of the WordPress growth.

Because of the many features it offers, it has become blogging software for more advanced users, with less knowledge of content management systems. Despite its clear interface, the large amount of menus and options in configuration may put off the novice users. It can help advanced users to improve the functionality of their blogs and convert them into a real e-commerce shop, a portfolio, a brochure site, through optimization, etc.

Today, the WordPress community has become so active that it has a growing number of resources such as themes and plugins ready for use, documentation and translation software.

The real achievement of WordPress is based on an application developed from the usability, design and functionality that can extend completely through its 24,573 plugins including free and paid. Currently, WordPress is offered in two different ways, it is offered as a service via its wordpress.org site, in which users can create their own blog in minutes. On the other hand, it is offered as a web application which is downloadable on a web server with any web host.

In the following image, you can see a graph of Google Trends of WordPress, Joomla, and Drupal along with Blogger.

As shown in the graph above, as Joomla, Drupal, and Blogger have stopped growing since late 2009, but WordPress has continued to increase and is still increasing rapidly.

On the official website of WordPress.com you can view statistics of WordPress service, which indicates that there are currently over 63,906,962 websites running on WordPress on their own mode of service.

Following are some data derived from the official WordPress site, which will give you an idea of the current use of WordPress and its rate of evolution:

Today, WordPress have become one of the best management systems most importantly for content, which is used by millions of individuals as well as all types of organizations and companies, be it a small or large.

WordPress is the best CMS, but when it comes to build a website it becomes harder for a beginner to choose the best WordPress hosting service provider. Hence, in order to facilitate the beginners I have created a post: Criteria for Selecting the Best WordPress Hosting Provider.

If you are a beginner, make sure you take advantage of the information provided and choose that best suits to your requirements.