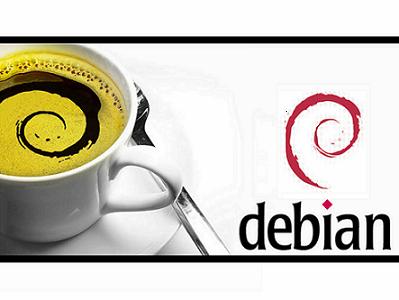 Today, we will see a trick to calculate the playback speed of a hard drive, Linux and specifically with Debian in this tutorial. For this, we will rely on fdisk to list the hard drives, and hdparm for the calculation of performance.

First, we are going to see procedure with hdparm so let’s start by listing the drives on the machine with the following command:

Note: the presence of two discs: sda and sdb. About md0 and md1 it is software RAID arrays present on the machine.

Now to calculate the playback speed we use two options with the command hdparm:

Which will give us the following result’ (see examples on the screenshot for sda, sdb and md0).

The line “Timing cached reads: is the result of the option “-t” after the line “Timing buffered disk reads” corresponds to the “-T”. You can see read speeds of around 25568 MB/s and 1344 MB/s on each of the two discs, which are actually virtual hard disks, stored on a physical hard drive 7200 rev/min.

For your information, the tool “dd” is usually preinstalled on Linux that allows performing write tests on the hard disk as well. For example:

Incoming searches related to this subject: