After successfully introducing Twitter Ads, the micro-blogging site has also introduced an Analytics feature coupled with its advertising service to make it convenient for users to assess the performance of their campaign and monitor their tweets.

The Analytics feature can be found on the top bar when a user logs in to the Twitter Ads account. Using the Analytics one can get hold of valuable data about the users and their activity on Twitter. 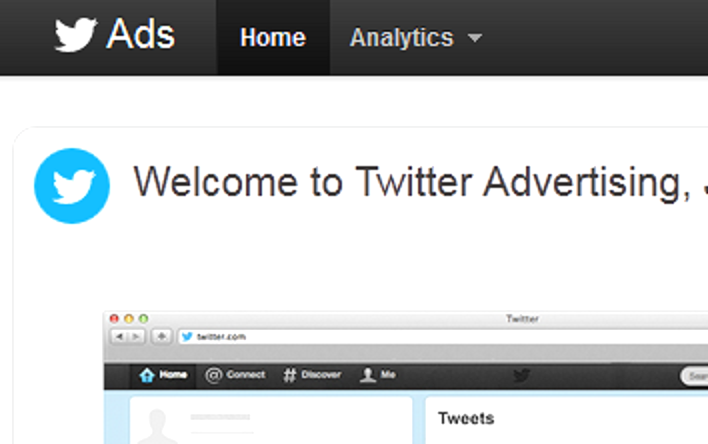 Using Analytics one can get information about the number of people who followed and unfollowed the users and the amount of times they were mentioned recently. Furthermore it also provides data about the performance of their recent tweets based on the number of retweets, favorites or replies the tweets have received.

If you have posted a link in your tweet then you can also find out how many clicks the links have received which has made it easier to judge the number of referrals. This might affect many URL shortening sites which were used simply to check the number of clicks on particular links.

Although the Ad service is targeted at business owner the Analytics feature is quite user friendly and easy to use allowing anyone to assess the data and take decisions.